I don’t knead (groan) to tell you that bread is one of the oldest prepared foods of all time, it sounds simple that bread is usually made from a wheat-flour dough that is cultured with yeast, allowed to rise, and then finally baked in an oven. Simple to make? Really? Our daily delivery starts very very early in the day, so eye blinkingly early it’s actually the beginning of the day – 3am!

We went to see our bread start its journey and (un)lucky me for getting the short straw! The alarm was set for 1am but as most parents know it wasn’t worth it! I just stayed awake….

I tiptoed out the house, started the car and crept up the road to the bakery. Wow – no traffic. The guys were already there, knowing this is an abnormal me for me but quite normal for them! How can anyone be that jolly & chatty at that time of the day?!? I guess it’s their 9am, but it’s my ‘too early to be up time’….

After the leg pulling had finished and I changed into my kitchen gear, I was allowed in the kitchen where it was great to see the bread made by hand – OK with the aid of a giant mixer the dough was cut into sizes and lumped into tins for the oven – BIG BIG ovens, I reckon it’s a great place to be in the Winter, hellish in the Summer.

Once in the oven we wait (ok just me, it’s early right?) 30 minutes, the air fills with that unmistakable smell of fresh baking, triggering memories of Nan’s baking, why do some smells do that?

Buzzers go off and our bread is pulled out and allowed to cool before slicing, the wholemeal always takes longer than the white and granary, the bakers always tell us to ‘let the wholemeal breathe’ when we collect, this message goes back every day to Dotty’s as if we are passing on a coded message….the eyes always roll in Dotty’s Kitchen when the bread and message turns up – their eyes saying, ‘we know….we know…..’ 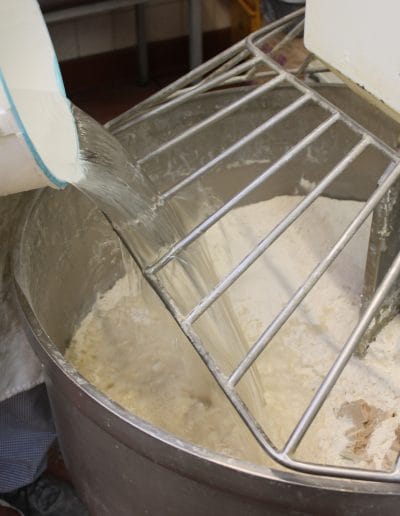 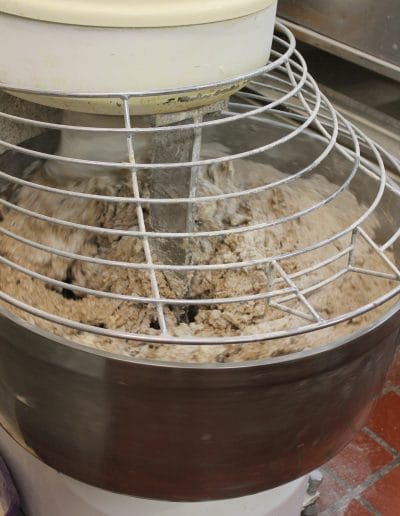 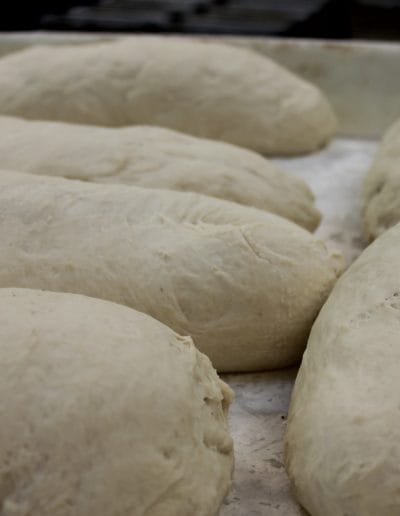 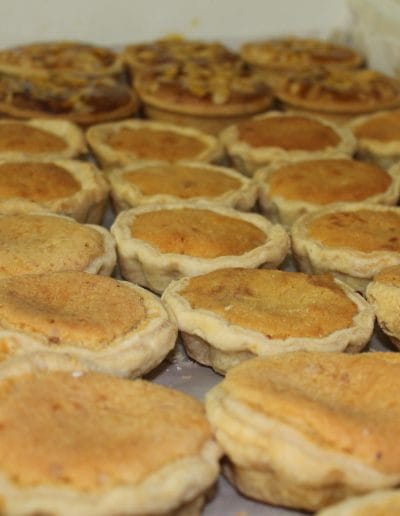 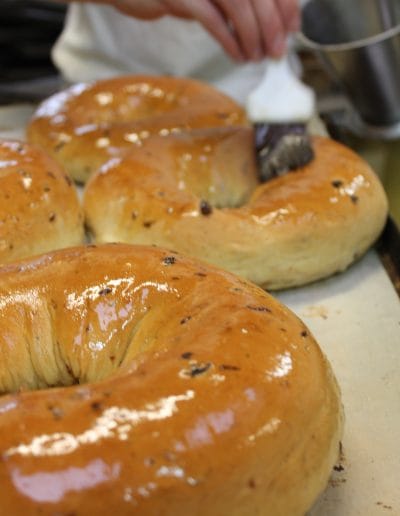 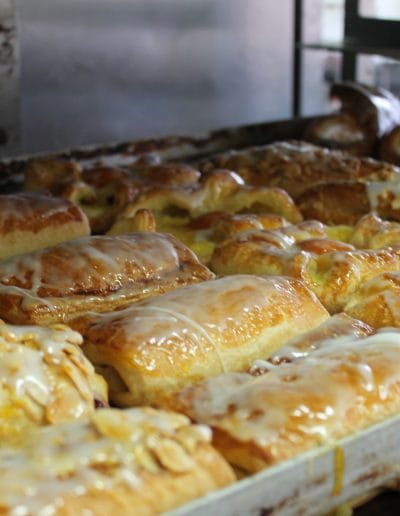 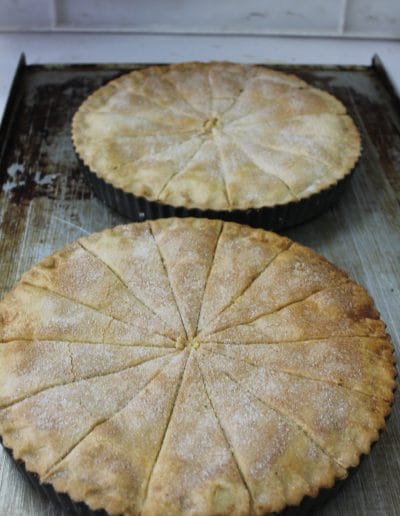 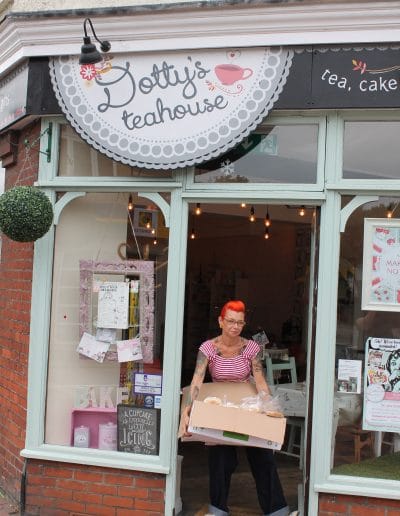 The best thing since sliced bread…

We normally collect just before 9 to hear the slicing machine in action on our wholemeal loaves being sliced as late as they possibly can…Our sliced bread is ready to begin its two minute journey to Dotty’s Teahouse – by this time the bakers is usually in full swing with fresh loaves flying off the shelves with a queue out the door. 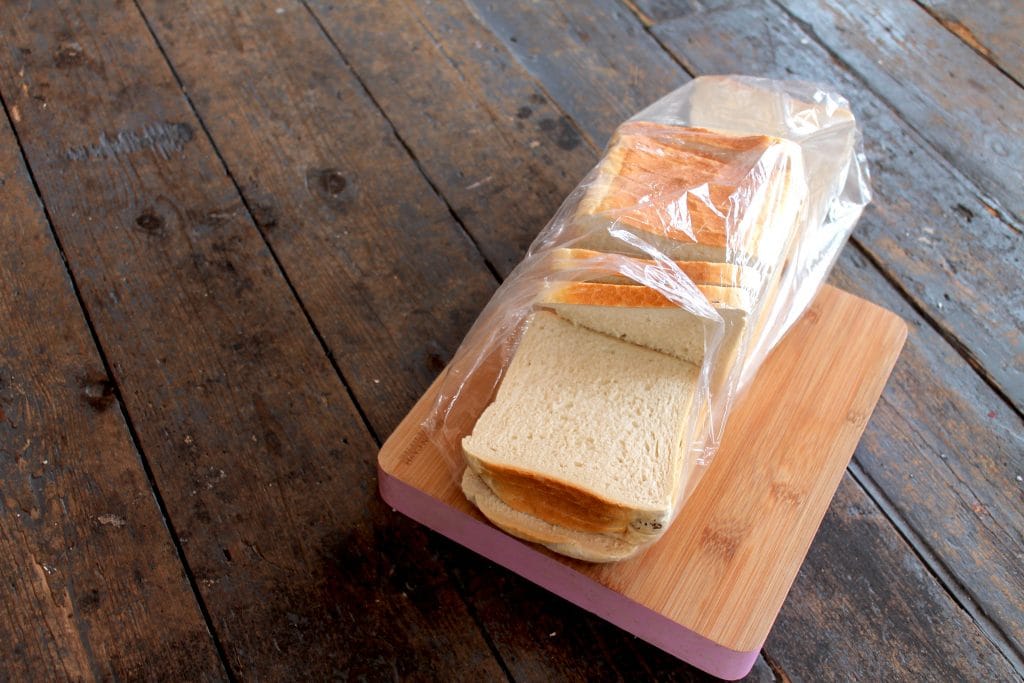 So Dotty’s bread is locally made, fresh every day, from local bakers and delivered to the Teahouse every day. It’s definitely not from a chain or ‘mass produced’ and gluten free is also available. Once our bread is in Dotty’s it turns into Delicious Delights such as cheese on toast (the best but I could be biased) my fav is with a dash of Worcesteshire sauce and that’s one way we use our loaf.

See you all soon – I am off to bed
David x